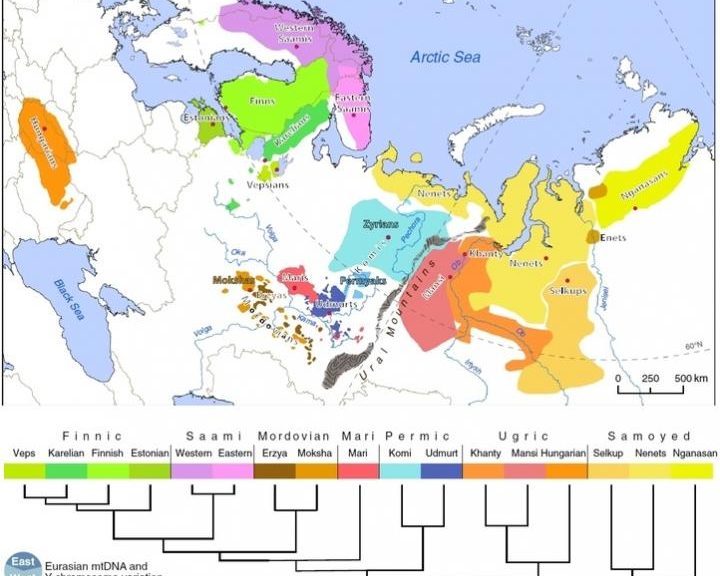 Finnish Language is one of the world oldest language. Even our literal language is just 500 years old, but our spoken language is thousands years old [15]. Sometimes people says that our language is one of the world hardest languages to learn, because it’s a very differential compared to Germanic languages, auctually Finnish basic words are more similar with Proto-Germanic language. The Finnish grammar is probably more similar with the grammar of Hebrew than English grammar. Easiest way to learn our language is speak it. We are Finnish by language, people and culture, but also we have an own country nowadays.

People would be interested to learn our language. While many people have moved from different counties to Finland they have learned to speak Finnish language in the long time in our history. Only Sámi people are the orginal Finnish people ethnically, they are the amazing and indigenous people in Lapland, the only one in whole Europe [25]. Other europeans are more and even more shit children of violent kings and lying popes and so on from the dark medieval times [26, 27] I think that the spoken language is still very useful and effective in modern times.

There is a lot of web pages where you can learn this language. I’m a native speaker of Finnish, so i’m not speaking it perfectly. Our language is so complex that it is almost impossible to speak it correctly in fluent way, but by spoken it sounds more logical than it looks like in written form. Our language is older than all known written text. It’s a little bit broken in manyways, full of exeptions. It does it very hard to write a super describle and explicite Finnish text in correct form. For example I don’t know how to translate ’a cigarette’ to Finnish Language, we call it as ’(a) tobacco’ for this reason. [1, 2, 3]

Long vowels is very big problem for many peoples, but native speaker hear difference very well and it’s a big and hard part of our language. Especially in spoken language these will be important, if you like to speak in fluent way. Maybe some people will never learn these, so it’s not so big problem, if you don’t learn these. It’s just like an accent. if you try to speak about number six or spruce (kuusi), you would talk in low-style about piss (kusi) mistakenly.

I speak my language by starting main thing, after that I say sub-things related to the main thing. It’s something quite similar within object oriented programming language, actually our language is a polymorphic. Germanic languages are more structured. For example we don’t have any articles on our languages, switch explains that is the word a generic (a) or specific (the) word. The main reason is that we start sentences from specific thing and then it goes to more generic or less important things. [4]

”Our country’s language is a so weird secret language, so that the response should be given for the suitable Finnish people to do it.” -Admin [17]

Our literal language development started at Martin Luther University in 16th century, when Mikael Agricola wrote the first Books in Finnish [10]. Probably most important book was ABC book that was made to teach the written language [5]. Also there was very important books like New Testament in Finnish. [6]

We have a Latin pronounce on our language. If you can speak Finnish then you can read Latin Language, Latin was a very explicit and only academically allowed language back to then. Or if you learn to read Latin, then you can read Finnish text even you don’t understand anything you are reading for.

We are very conservative to use our old words. We have words like ”omena” that means ”apple” and it perhaps comes from thousands years old Indo-Iranian language [7, 14]. Also we call ”car” as ”auto”. We have holiday ”Pääsiäinen” that is ”Easter” is Central Europe. Our word ”kuningas” is spelled exactly same way as the ”kuningaz” word in proto-Germanic language [20, 21]. There is lot of people whose want to rewrite the history, maybe I could do something similar sometimes [16].

“There is only one good, knowledge, and one evil, ignorance.” -Socrates

This site uses Akismet to reduce spam. Learn how your comment data is processed.